About the India-UN Development Partnership fund

Guided by an ambitious agenda to promote multilateralism and shared prosperity in the global South, the India-UN Development Partnership Fund (India-UN Fund) contributes to the efforts of developing countries towards the realization of the 2030 Agenda for Sustainable Development.

Established in 2017, the India-UN Fund is supported and led by the Government of India and implemented in collaboration with the United Nations system. The Fund supports Southern-owned and -led, demand-driven and transformational sustainable development projects across the developing world, with a focus on least developed countries and small island developing States.

The India-UN Fund is a notable example of South-South cooperation with the system. Its thematic reach spans all 17 SDGs, with several initiatives addressing more than one Goal. The Fund has a strong focus on many of the global issues of the day and their special impact on developing countries. These include climate resilience, environmental sustainability, renewable energy, gender equality, health and pandemic response, education and skills, livelihoods, infrastructure, water and sanitation, and agricultural development.

Against the backdrop of the COVID-19 pandemic, when Southern solidarities were tested to their limit and proved very instrumental in saving lives and preserving socioeconomic well-being, the India-UN Fund acted with speed and responsiveness. It provided financial support to assist in the procurement of medical supplies and personal protective equipment for 15 developing countries while continuing to approve development projects focused on people-centred transformational impact.

The Government of India has committed $150 million over 10 years to the India-UN Fund, including $50 million under a separate Commonwealth Window, $14 million dedicated to countries of the Caribbean Community, and $12 million for Pacific Island developing States.

The India-UN Fund innovative portfolio of projects is a testament to the range of impactful results that South-South cooperation can deliver through shared commitments to sustainable development for all. Underpinning its work are the principles of South-South cooperation, with an emphasis on national ownership and leadership, the development of local capacities, equality, mutual benefit, sustainability and non-conditionality. Its accomplishments have been recognized and praised by eminent personalities of various multilateral and national bodies, including the United Nations General Assembly. 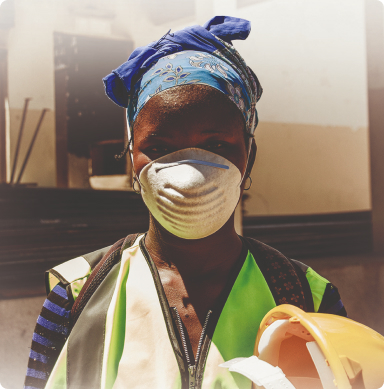 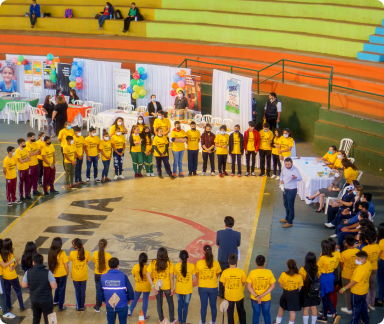